Tristan Cai received his B.F.A(hon) from Nanyang Technological University, Singapore and his M.F.A from San Francisco Art Institute, he has also pursued non-degree studies at TaiK (The Helsinki School). He has studied under and been influenced by Henry Wessel, Linda Connor, Meridel Rubenstein, Stephanie Syujuco and Jryki Parentainen.

Cai’s multi-disciplinary art practice utilizes research-based ethnographic approaches to understand the human condition. Employing counter-strategies, he produces oblique visual narratives consisting of archival materials, composited photographs, objects and videos to examine the veracities of our histories. He is also constantly reflecting on the possibilities, limits and failures that the medium of photography offers.

His accolades include the San Francisco Art Institute MFA Fellowship Award, the Murphy and Cadogan Contemporary Art Award, as well as the Professional Development Grant and Arts Bursary Award from the National Arts Council of Singapore. He has represented Singapore in the travelling ASEAN-Korea exhibition Cross-scapes [2011] along with other luminaries in the region such as Tiffany Chung and Manit Sriwanichpoom. Cai has also been nominated for the Icon De Martell Cordon Bleu Prize [2012].

A passionate educator, he has been appointed Assistant Professor of Photography at St. Mary’s College of Maryland, just south of Washington D.C since 2016. He also serves on the board of Oakwoods Art center, in Richmond, VA, an organization that provides accessibility to the arts for all people. 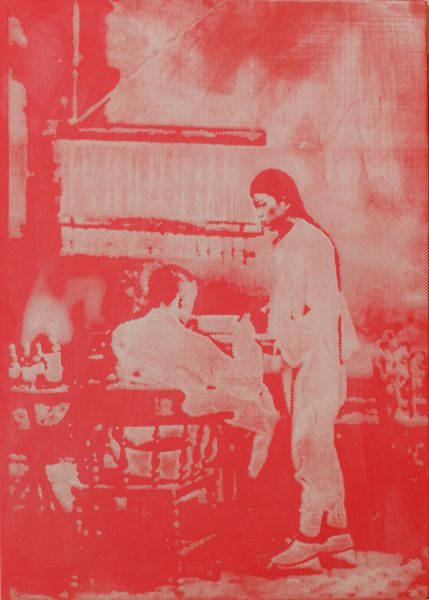